You Have the Right to Remain Silent. Use It. 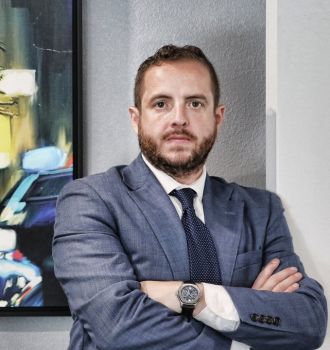 Ryan Roth graduated from CAL in 2005 with Bachelor's Degrees in Psychology and Social Welfare. Ryan Roth graduated from law school in 2012. During his tenure, he accumulated multiple academic awards and served as an intern at the San Joaquin County District Attorney's office. After graduating from UC Berkeley, Ryan returned to the central valley and went to work for Aura Investments. As responsibilities grew, Ryan eventually took over operations for 6 different entities.

"Clients come to us during difficult times. We'll be there, every step of the way."